We remember the stories of sadness from early March when basketball teams from around the state were converging on Oklahoma City and Tulsa for the state playoffs only to be stopped in their tracks by the coronavirus and the OSSAA. What you may not know is that it wasn’t only basketball teams that lost out on their dreams that day.

The state powerlifting championships were also scheduled to start that day in El Reno and the defending state champion Broken Bow Savages were about to go into the gym to weigh-in when the phone call came. On that team was senior Stephen Young who had already earned accolades by being named to the All-State football team.

“Stephen had already lifted 640 pounds in the weight room so I was pretty sure he would win it all this year after finishing third the last two years,” said his coach Glennis Ring who has headed five state powerlifting championship teams. “I had kind of done the math after regionals and I thought we were in pretty good shape to repeat as team champs again as well.”

For Young it’s been a bitter bill to swallow after setting a goal for himself at the start of the school year.

“I told myself I was for real going to win it all this year. I got a blue jacket for football and knew I was the favorite to get another one for powerlifting. I just feel like it’s not fair but at the same time, I get it. I just wish that they could make it up to us somehow,” said the likeable lineman who plans to walk on in football this fall at Southeastern State.

Though he didn’t get into lifting until high school, Young says it quickly became his favorite sport.

“It wasn’t until coach Ring came that we did much lifting at Broken Bow. One day when I was a sophomore, I was watching some seniors lift and I remember how excited they got when one guy did well. So I went over to try it and I told them to leave those weights on and add a couple of more and I think I ended up lifting 550 pounds that day and that really got me hooked on doing this competitively.”

During this down time, Stephen likes to hunt and fish and run drills with his little brother who he feels will be a better player than he was as gets older which ties into the legacy that Stephen Young would like to leave as he departs Broken Bow.

“I would like to be remembered as one of the best football players to ever go through here. I don’t want to be that guy who had a lot of potential but didn’t produce. I want to be the guy that little kids will say ‘I want to play like Steph did’. And I want them to do it the right way.”

By Derrick Smith Success is something that all athletes strive for and work hard to achieve. While success may mean something different to...

By Chris Chandler Alli Routh knows that excellence comes not just from talent, but from hard work honing that talent. The Broken Bow...

By Chris Chandler Chandler Fleming wants to be remembered by teachers and coaches as “the kid who didn't know when to be quiet and always...

Another exciting basketball season is almost here. We want to know who is the best female high school basketball player in your area. Vote...

Those who understand the game of golf will confirm that being long off the tee is an advantage but it’s the short game that determines... 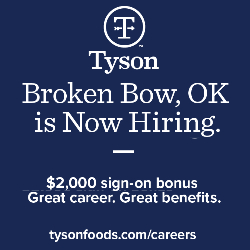 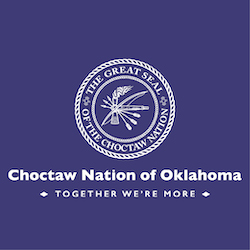 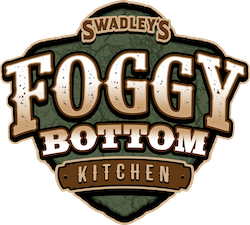 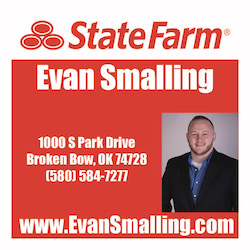 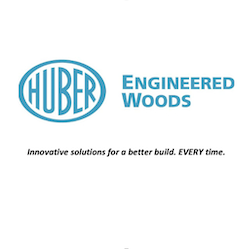 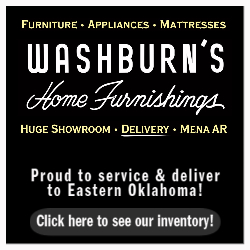 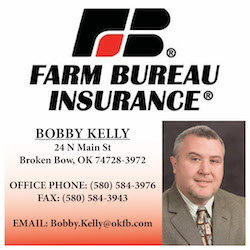 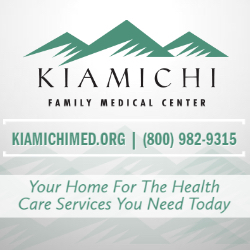 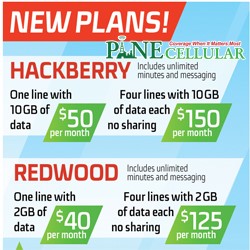 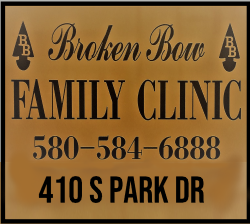