The Wampus Cats had the answers to reaching the playoffs last season and with the experience factor of eight returning starters to the offensive unit, Atoka looks to climb even higher up the ladder in 2020. Trent Yarbrough (5-10, 170, Sr.) who turned in a thousand yard plus season running the football including 13 trips to the end zone earned VYPE Top 100 honors and will be the playmaker in the backfield for a third season. The ‘Cats power running game and their ability to control the clock gets an added boost from Will McCall (6-1, 205, Sr.) who steamrolled his way to 617 yards rushing and seven scores along with tailback Andrew McCall (6-0, 190, So.) who scored four times while picking up 456 yards rushing. Quarterback Tyson Barrett (6-1, 165, Jr.) showed he has the right stuff to manage the offense by making the most of his 32 pass completions for 791 yards and 13 scoring strikes by stretching the field vertically thanks to the speed of receivers that will include Tarrin Snow (6-3, 180, Sr. as well as tight end Michael Wyrick (6-2, 180, Sr.). “Do what we do and work hard to do it better everyday,” explained head coach Jacob Cupp, who begins his third year at the helm.

The sweet taste of victory has the Wampus Cats eager to prove they have the pieces to be even stronger in 2020 anchored around the proven skills of eight returning starters. A pair of three year starters at linebacker Will McCall who punished opposing running backs totaling 95 tackles last year while playing both ways will join Eli Turrentine (5-10, 175, Sr.) who charted 69 tackles a year ago reunite as the hub of the defensive scheme. Kollin Ritchie (6-1, 190, So.) was a highlight reel defender in the secondary recording 62 tackles while grabbing six pass interceptions and returning two for touchdowns as well as making four tackles for loss. On the line of scrimmage the ‘Cats have a striking force on the edge with Tyrel Hill (6-0, 190, So.) recording four sacks and eight tackles for minus yards while making 32 stops as well as the strong and mobile efforts of defensive linemen Jamar McKee (6-1, 225, Sr.) and Quenton LeFlore (6-2, 220 Sr.) who added 68 tackles last season who returns for a third season as a starter. “Our defensive scheme allows us to play fast and aggressive to stop opposing ground game while using the athleticism of our secondary to make game changing results,” said Cupp. “Last year’s turnaround solidified our team beliefs and confidence while showing us where we have to improve.” The schedule requires Atoka to prove they can win on the road as the Wampus Cats play four of their first five games away from home before finishing the second half in district action playing in four times in front of their rowdy home crowd.

The 2020 VYPE Oklahoma Pigskin Preview is out!

Order your copy of the 2020 Pigskin Preview here.

By Derrick Smith Role models can play an important role in all of our lives. They serve as an example for us to follow and try to be like....

With softball season underway, you know the top players to watch in your area. Below is a list of the area's top underclassmen who could...

“Just Jump”…the advice is simple but these two words continue to inspire Andee Allen to new heights as the Atoka High School senior... 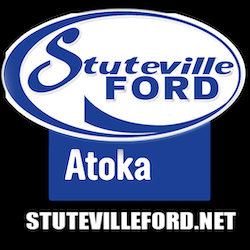 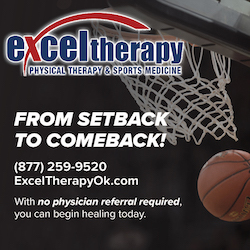 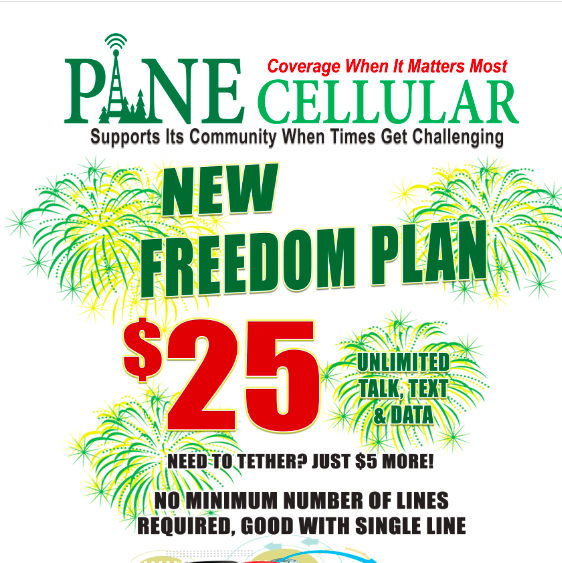 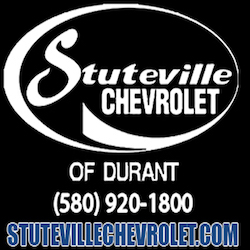 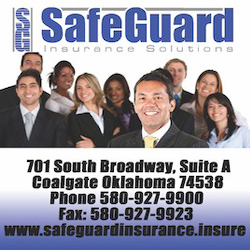 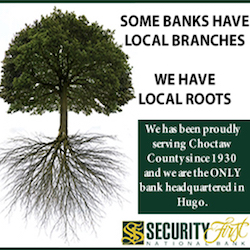 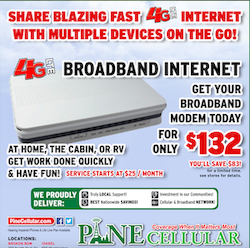